Create an Account - Increase your productivity, customize your experience, and engage in information you care about.

In October, the City hosted a District 1 community meeting, to update District 1 residents about projects and initiatives the city is doing. At this meeting, the City heard from several residents who spoke about the school traffic and it was expressed that the whole community was not against the cul-de-sac and wanted the city to circle back on this topic. Thus, the City followed up in late October with another meeting of the 30% design plans and asked attendees what they thought about regarding the cul-de-sac idea on 83rd Avenue. At this meeting the city polled attendees, which resulted that almost all attendees were in favor of the cul-de-sac at 83rd Avenue.

Understanding that not all members of the community were present at this meeting, the city decided to send another letter to residents with a link to a poll providing the community another opportunity to respond.

The City conducting this poll until November 30th to make sure the City makes an informed decision on the community’s desire and that the City gains as much input on this topic as possible.

The City has not made any decision on this topic and will move forwarded based on the results of the community outreach we are conducting. Our goal is to make sure we are moving forward with what the community desires. 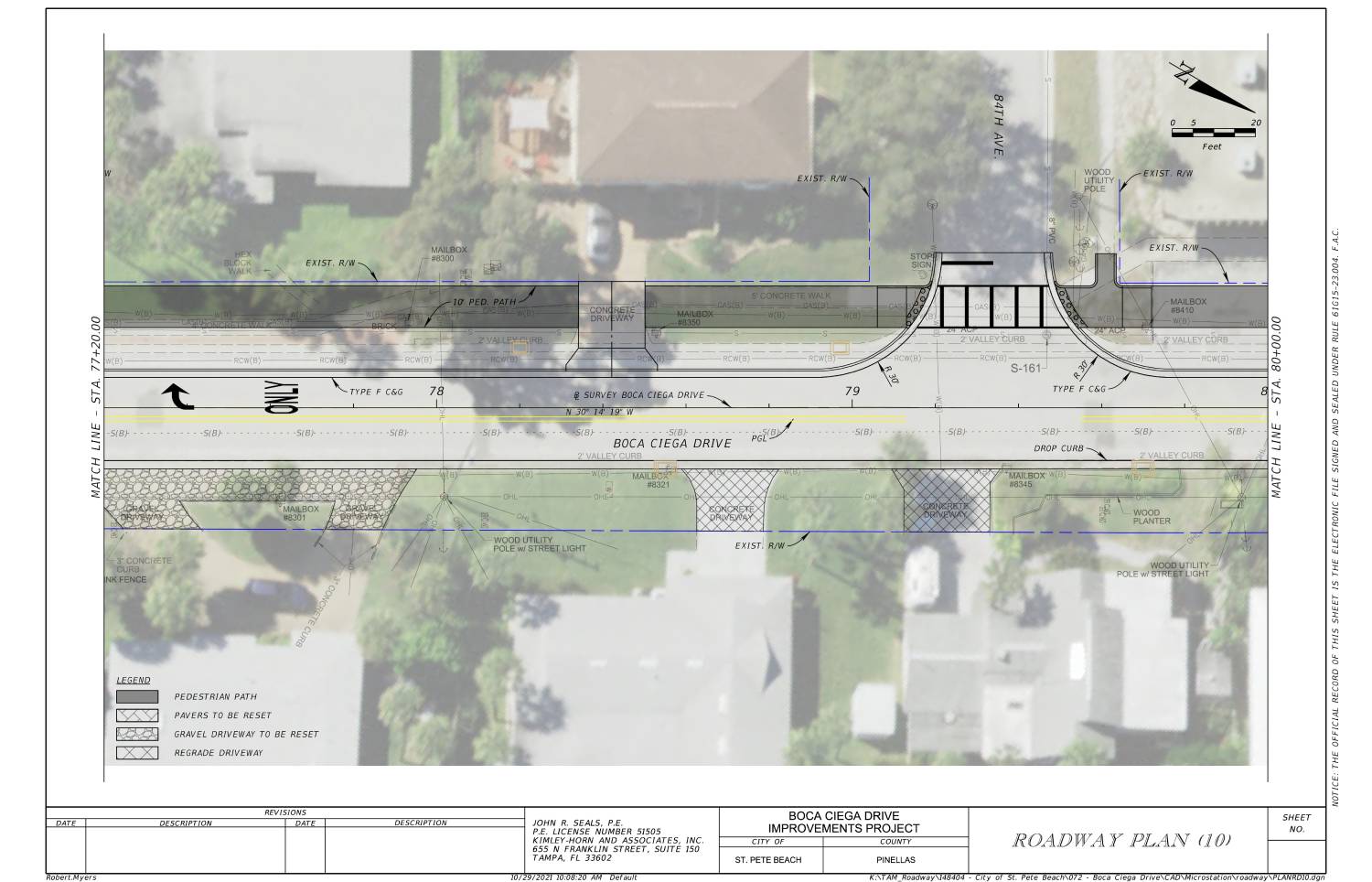